I am sure most of you have seen these drawings of  CAD (Autocad) called blocks that represent “happy” people and a certain way of living.

Some months ago HipoTesis made a call against this kind of graphic stereotypes. Enjoy it: 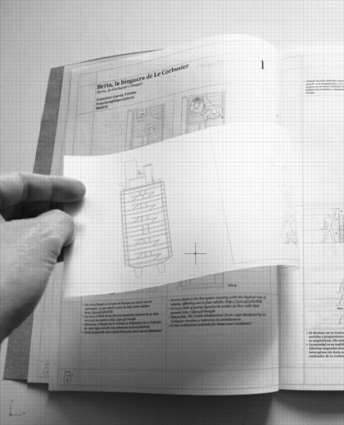 HipoTesis, Experimental Digital Magazine, in its last issue explores the architectural project from an insider’s critical point of view. Its Call for Cad-Blocks incites the critical gaze upon commonly used stereotypes reproduced in architectural drawings. In addition, as a result of this “Call for Blocks”, a digital archive of non-stereotypical blocks is being created and shared out to the architectural community. The project is being presented as a 36 pages booklet entitled Blocks Factory that includes 15 CAD drawings with their corresponding comments (CAD drawings + texts) according to HipoTesis editorial project.

Block|Buster is the first printed issue of HipoTesis

In November 1982 version 1.0 of AutoCAD was launched, and only two months later, included in update 1.4, the famous ‘blocks’ were introduced aimed at repeating a figure in a project or in various, contributing to its comprehension in scale and program. Thirty years later, all of us (as architects) have interiorised and acknowledged blocks as a familiar and essential tool in our practice.

Nowadays, however, despite their validity they have become inherited drawings, anesthetised and frozen in time; information that has ‘worn out’ its colours. They have become neutralized in the course of time because we haven’t made the effort of updating them. As new individuals, more heterogeneous, we have acquired new habits and we get together differently. The scenarios and lifestyles, like it or not, have a new form compared to what is shown.

This issue of the magazine, included in its alphabetic series with the letter P, brings fifteen graphic reflections on what meaning ‘blocks’ have today the within architecture and the turbulent society in which we are immersed. 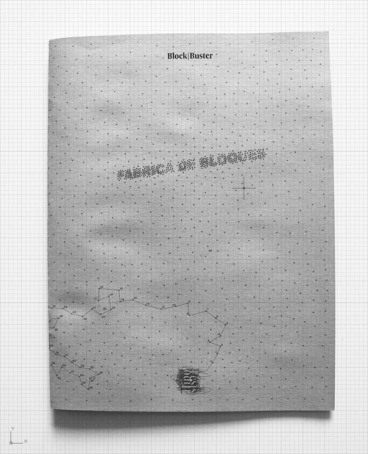 you can find them at